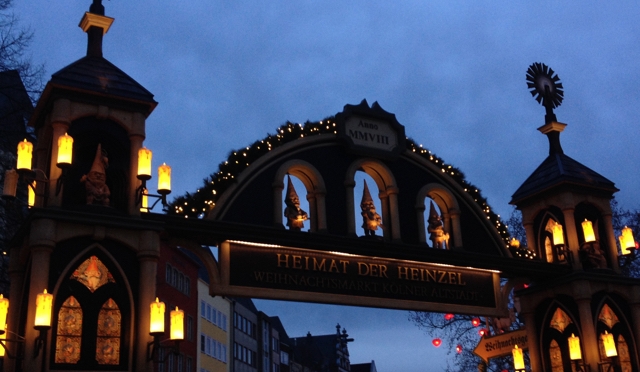 I grew up in a catholic family and although I’m no believer myself, Christmas has always been for me an important symbol of peace and reconciliation. As a child, my favourite Christmas songs were those of The Poppys, a group of French children singing about love, world peace, and against war. I hadn’t listened to these songs for years, but they still move me while listening to them again so many years later, because there’re performed with all the faith and sincerity of children’ hearts, the very same feelings I had in my own child’s heart.

I find this sincerity and peace of the heart now in the shakuhachi music. As a Christmas gift, I’d like to share with you a piece we performed last summer during the masterclass with Fukuda Teruhisa in Villars-Santenoge (France), a very small village of less than 100 permanent inhabitants. This piece, Tamuke Jibotan, is an arrangement for shakuhachi and  shamisen written by Fukuda-sensei of the traditional honkyoku Tamuke, which is an offering and a prayer for the dead people. We dedicated it at that time to the victims of the terrorist attack in Nice (France), which happened about a week before.

Maybe it sounds weird to choose such a piece for Christmas, but I can’t think of a merry Christmas without thinking of the people who suffer in the world right now, I can’t celebrate Christmas without thinking of those who recently lost someone, especially when it happened during this festive end of the year period, people who are ill and can’t be with their families, all the people we miss so deeply in our family reunions. Christmas isn’t always happy, it can also be cruel when you’re alone or unhappy.

Tamuke is for me much more than a piece for grieving, it carries also a strong healing power and brings hope. This version allows the entire group to play together, from beginners to masters. It’s such a great feeling to blow all together, being part of the same shakuhachi community, our bamboo family. I hope you’ll enjoy.

Merry Christmas to all!